In today's society, it appears to me that at least in America, people categorize ourselves into two categories: those who have and those who don't have.  Based upon whichever category you fall under, opinions are formed by others about you that can lead to how much respect they decide to give you or not, unfortunately.  I believe that this striving for material wealth and what is deemed as "success" limits people from meeting their full potential to become "good quality people".
Being a young man in today's society, I have noticed that many people are fixated upon achieving this unfulfilling "success" that is gifted to them in the form of monetary gain at the expense of losing their moral psyche.  This quest to be the best is derived from societal pressure that loudly proclaims through its' media that happiness is a result of accumulating wealth, and devoting ones' entire life to this "gold rush".   Don't get me wrong, striving to be the best you can be is always something that one should do.  Without pushing yourself and discovering just how far your talent or skill can take you through hard work, you will never be satisfied truly due to a lack of discovering the longevity of your potential.  Self-discovery is one of the most important parts of a person's journey in life.  The ability to recognize what type of person and multi-faceted individual you are tends to open the flood gates for the realization of how you can be purposefully impactful.  The question of one's purpose is something that everyone has experienced at least one time or another in their life.  When societal entertainment and commercials constantly parade this illusion of self-sufficiency for humans and emphasize the belief that making something of yourself means the endless acquisition of material items; a sense of false purpose is developed as a result.  This quest for gold which is fueled by the archaic yet still extremely prominent belief of The American Dream appears to funnel masses of people into this mentality that, material wealth is the true problem solver for spiritual and emotional fulfilments.  The breaking of classism structures and socioeconomic disparities to gain entrance into upward mobility, so that material riches can be accumulated, is the driving force for many who use their natural talents as their ticket to become wealthy.  Believing that a mansion, six cars, and every other fancied item equal moral fulfillment are a false belief and shallow outlook in my opinion.

The California Gold Rush of 1849 created such a hype and hysteria for many settlers that became a literal quest for the allure of success, fueled by the possibility of a life away from hard work and strife.  Many of these "49ers" were dismayed by their continuous stumbling upon the mineral called Pyrite (aka fool's gold).  This frustrating mineral has an almost identical appearance of gold which caused many broken hearts once they found out that it was worth pretty much nothing.  I believe that this rush to California in the hopes of attaining a similar riches in order to create a better life for one's family or themselves, individually, still lives on.  And many people devote their whole lives to just get a whiff of this precious gold that they believe still is buried within California's earth, figuratively.  Unfortunately, many come up from their "grind in the mines" with fool's gold that is sprinkled all outside of the gates of Hollywood.  As a result of so many people sharing this perspective, it creates a problem for many who find themselves falling through the cracks.  This has developed a "cannibalistic society" who thrives upon the concept of "survival of the fittest", where most people end up sacrificing their morality of love for their neighbor for the love of money.  From a sociological point of view, this presents a problem of lack of resources as seen in Karl Marx's Conflict Theory which emphasizes how there would be self-implosion of a socioeconomic system due to capitalism.  This self-destruction is made evident in the countless lives that become swept into this mentality devoted to rationalizing that a "successful" life is one that is attained through "riches and glory" based upon individual accomplishment.  Morality is typically sacrificed as a result and humane acts of charity are seen as weak.  Stepping upon another in the process to make money becomes second nature and spiritual/moral awareness becomes an archaic fantasy belief that is shown to be laid to rest.  One of the prime examples of a materialist is illustrated in the sixty-three-year-old character, Willy Loman, in Arthur Miller's renowned novel, Death of a Salesmen.  The delusion that this character is cast into as a result of his obsession with materialistic acquisition drives him to the brink of insanity and extreme self-unfulfillment.  Although fictitious, this depiction is very relevant to many people's materialistic ambitions in our current society.


There is nothing wrong with gifting yourself with the pleasures of material items as a result of your hard work paying off in the literal sense, however, I believe that if your main goal in your life is simply to acquire these possessions, you are missing out on so many more important life lessons.  Ambitions shouldn't be dictated by the green in your pocket, but by how many lives you can positively touch through your ambitions. 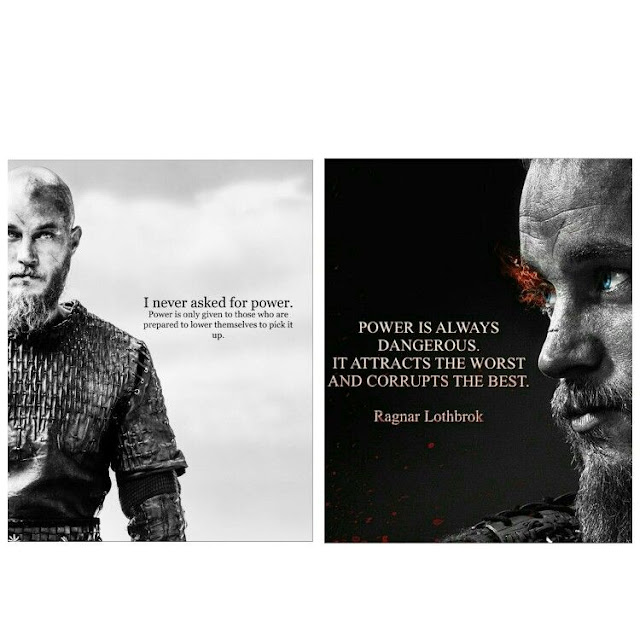